Crystalline materials consist of a periodic arrangement of atoms, but are rarely ‘perfect’ and instead contain imperfections in the lattice, known as defects. These may be vacant sites (vacancies), species sitting in between sites (interstitials), or impurities substituted onto sites in the lattice. In a certain class of material, these defects exist in high concentrations and are mobile. In ionic materials (consisting of charged atoms), mobile defects represent both charge and mass transport, and form the basis or a range of electrochemical devices (probably the best know would be lithium transport in Li-ion batteries).

Some oxide materials contain high concentration of oxygen vacancies or interstitials, often referred to as non-stoichiometric compounds, and can conduct oxygen ions. The ability of certain oxides to conduct oxygen ions or oxygen ions and electrons (mixed ionic-electronic conductors) forms the basis for a number of devices such as fuel cells, electrolysers, and gas permeation membranes, as well as sensors and next generation memory. My research is focused on the fundamental properties of oxygen ionic conductors and mixed ionic-electronic conductors tailored towards these applications. I have a particular focus on several topics: 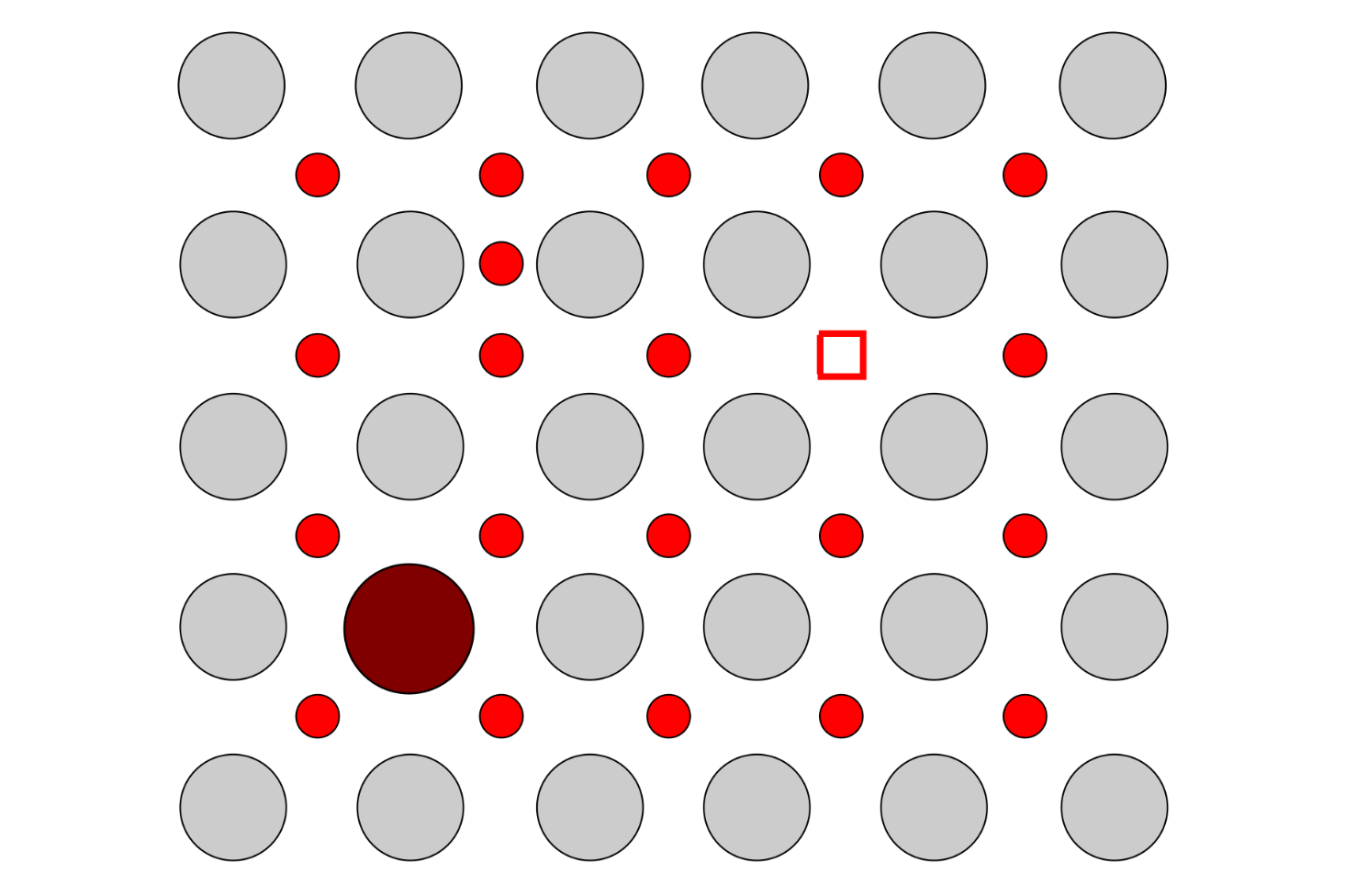 Interactions of non-stoichiometric compounds with light

Optical absorption, while not often used to study such effects, is a powerful technique to probe non-stoichiometry and surface exchange coefficients of mixed ionic-electronic conductors (MIECs) in-situ, allowing the simultaneous investigation of defect kinetics and thermodynamics. In addition, it has recently been shown in the hybrid perovskite, methylammonium lead iodide (MAPI) and prototypical electroceramic material, SrTiO3, that photogenerated electron-hole pairs interact with ionic species modifying the non-stoichiometry and diffusivity. While light-enhanced ionic conduction in MAPI leads to degradation and is ultimately detrimental for photo-voltaic devices, exploring these effects in oxides presents a new opportunity for fuel cell, electrolyser and battery materials development. 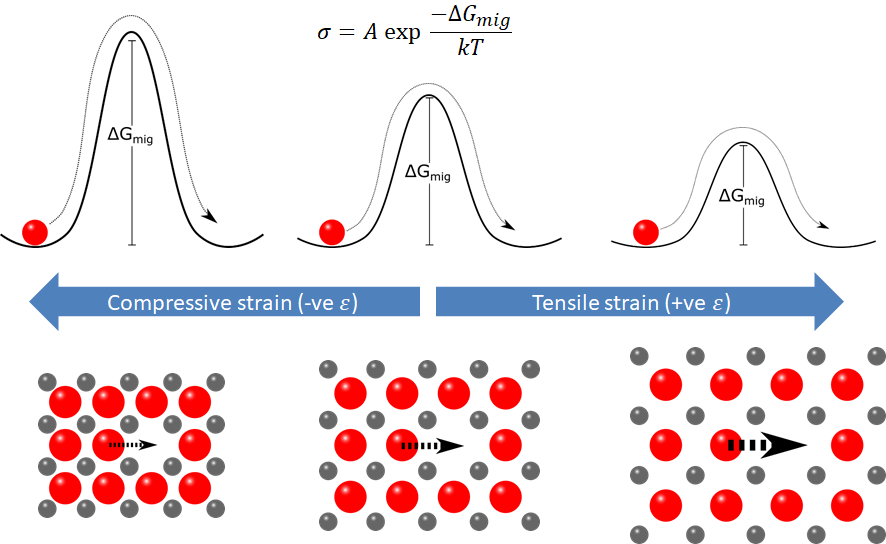 Traditionally, ionic conductors have been engineered by tailoring the composition and crystal structure of ceramics. In recent years, straining oxides has emerged as an alternative method for modifying the transport of ions through solids. By inducing a strain in the crystal lattice of material, whereby the atoms sit either slightly closer or further apart than they would in a relaxed state, the barrier for ions to hop through the lattice can be changed. This could, at least in principle, lead to huge enhancements (or reductions) in the ionic conductivity. Strain often occurs in thin films due to the growth mechanisms and the substrate, and hence they provide an excellent platform to investigate these effects.

As oxygen is lost from a material the lattice dilates, know as chemical expansion, and hence there is a coupling between the chemical, electrical, and mechanical properties of non-stoichiometric oxides, referred to as electro-chemo-mechanics. In the same way that changes in chemistry affect the mechanical properties, mechanical input may has the potential to alter the chemical and electrical properties of materials, leading to improved functional properties. By confining materials at the nanoscale, in the form of thin films and multilayers with a high density of interfaces, dramatic deviations from bulk behaviour in the non-stoichiometry, and therefore transport properties, may be observed and eventually engineered. 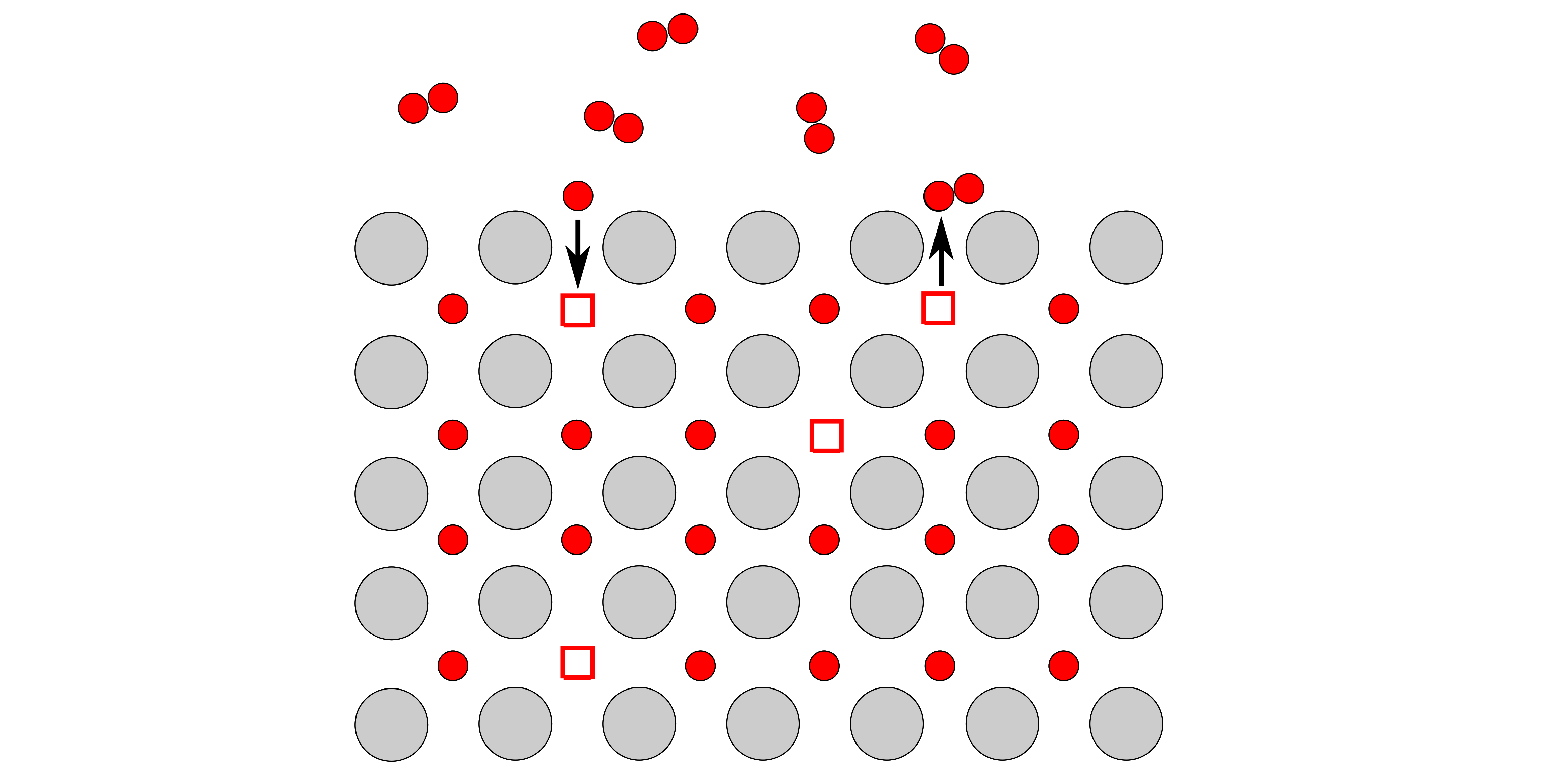 The ability of oxygen to move into and out of the surface of a material, know as oxygen exchange, is crucial for the electrodes of devices such as fuel cells and electrolyser cells. Hence, understanding and controlling the chemistry of such electrode materials is vital for designing more efficient and durable electrochemical devices. Working in collaboration with Prof. Nicola Perry and Dr. Ting Chen, I have been working on probing the surface exchange properties optically in order to study the effects of surface chemistry and structure.

One of the main issues surrounding solid oxide fuel and electrolyser cells is that the oxygen exchange reaction at the surface of electrodes may become sluggish due to substitutional cations segregating to the surface over time at elevated temperatures. These species can act to passivate the surface exchange reaction and leads to a degradation in the performance of high-temperature electrochemical devices. Working on model systems can be instrumental in understanding the driving forces and kinetics for surface segregation. 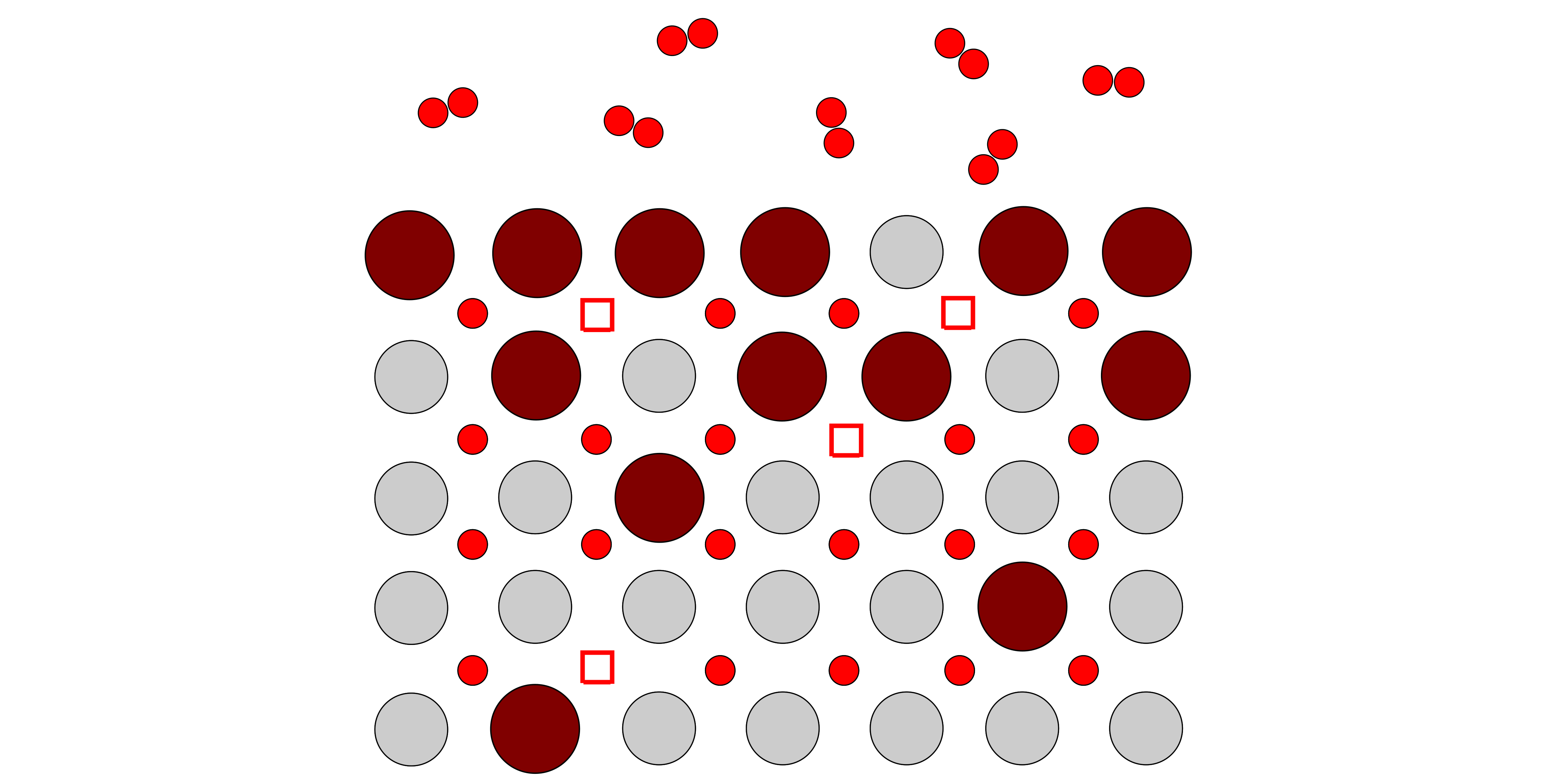